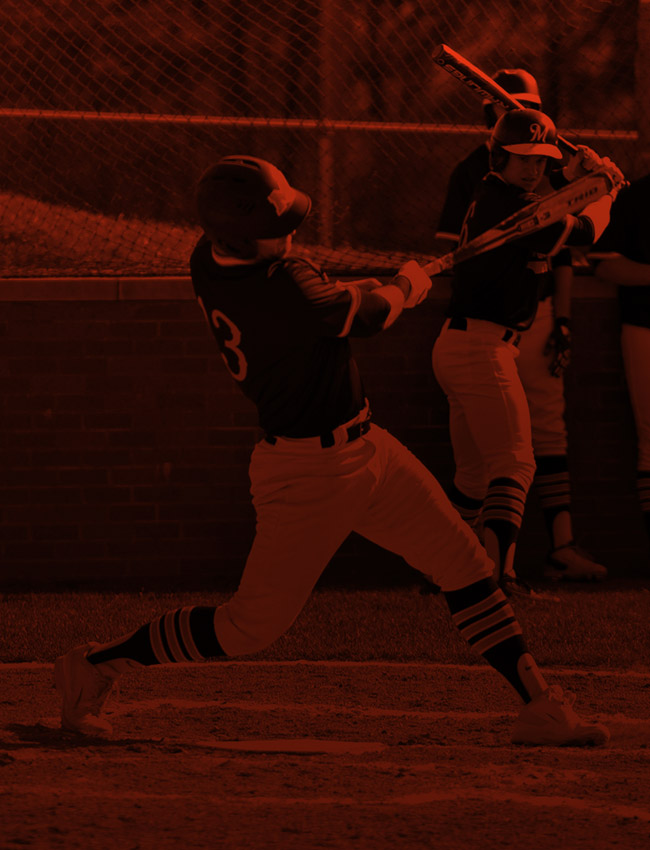 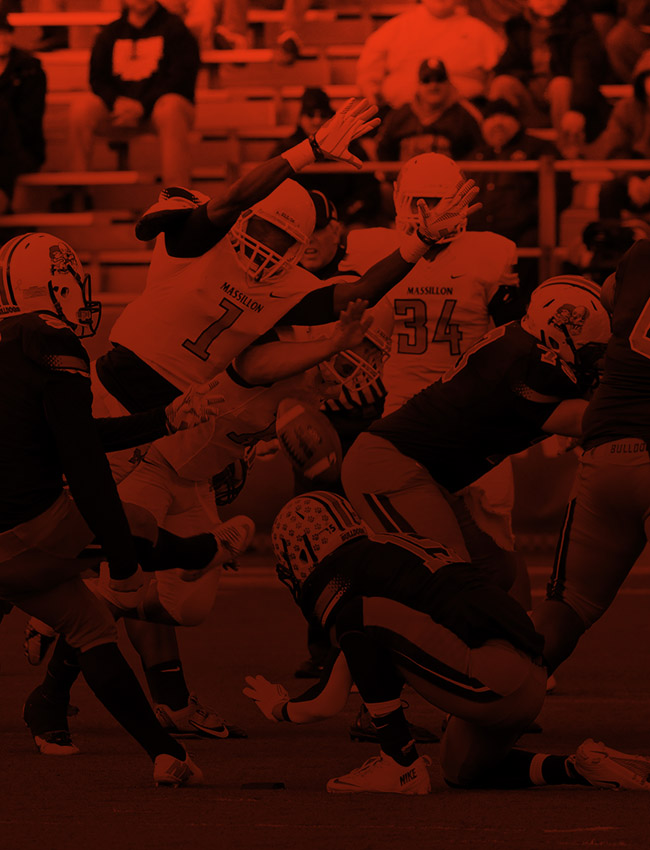 The facility’s original name was simple: Tiger Stadium, football home to the legendary Massillon Tigers of national repute. It still is called that by many in Stark County, but was officially named Paul Brown Tiger Stadium in 1976 in honor of the great football coach.

The House that Brown Built took less than a year to construct, from December of 1938 to September of 1939, at a cost of just $246,000 as part of the Works Progress Administration program. Brown’s Tigers teams played there in his final two seasons as a high school coach and were 20-0 and national champions in 1939 and 1940.

It was no ordinary stadium, then or now.

Paul Brown Tiger Stadium originally had the capacity to hold 21,345 football-crazed fans. After a renovation in 1981, it had permanent seating on four sides for 16,600 fans. With temporary seating brought in, PBTS can now hold 18,500. That makes it larger than many college stadiums. Situated on 35 acres, there is parking for 4,000 cars.

The interior trappings are grand. Obie the Tiger is on the prowl in a cage. A gigantic scoreboard resides in the south endzone.

On the stadium floor, since 1989, there is artificial turf. The resilient playing surface, large-capacity stands and press boxes lent themselves in 1994 to the Ohio High School Athletic Association selecting PBTS to host the state football championships for 20 years.

Paul Brown features two press boxes. The east side is a two-story edifice for print media and Massillon VIPs and has a capacity of 250. The home west side has a roof over it and the press box holds TV and radio crews that can, using the roof, fit up to 70.

Before you enter the stadium, a bronzed statue of Paul Brown on a pedestal sits at the rear of a brick Walk of Fame as a banner proclaiming “24 times state champion” hangs from a facade behind it.

No Events This Week

Events are added by athletic staff.
View All Events